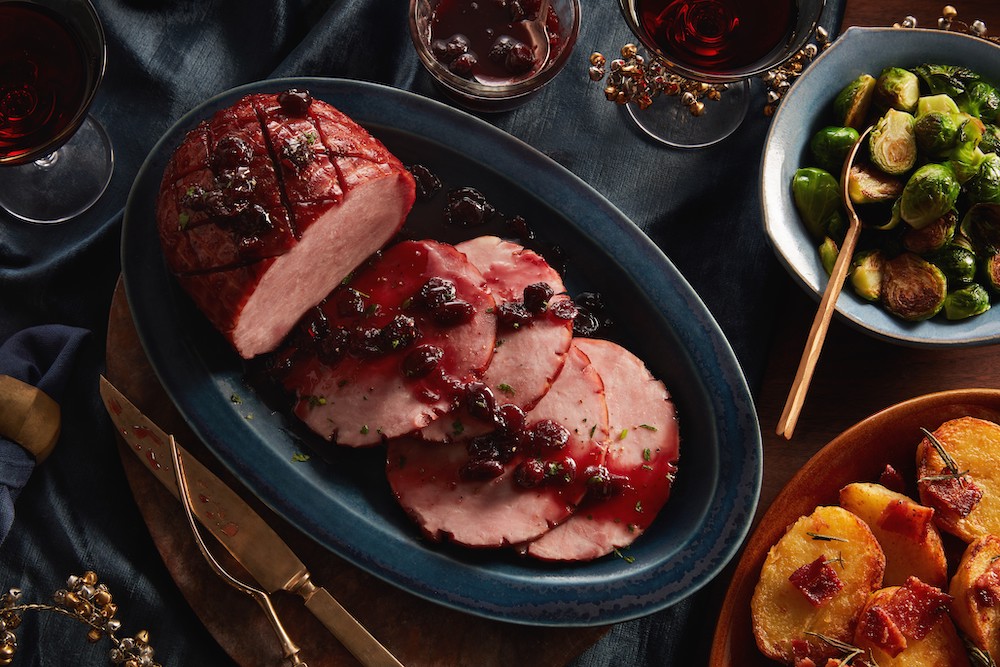 Using a slow-cooker for this gorgeous glazed ham frees up your oven for some crispy, bacon-y potatoes to serve alongside.

½ tsp each salt and pepper

Cook ham on low heat for 3 hours or until internal temperature reaches 140°F when tested. Remove from slow cooker and tent with foil to keep warm. Stir together cornstarch and 2 tbsp water. Stir into cooking liquid. Cover, turn up slow cooker to high and cook, stirring once or twice, until thickened, about 10 minutes.

Sprinkle bacon and rosemary over potatoes, stirring well. Roast until potatoes are golden and bacon is crisp, 10 to 15 minutes.

Serve potatoes with ham, sliced and topped with cherry glaze. 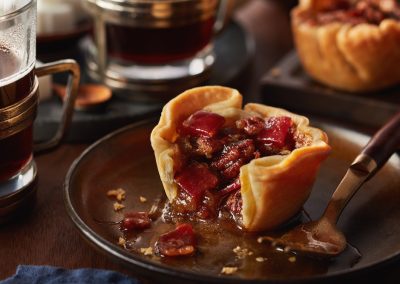 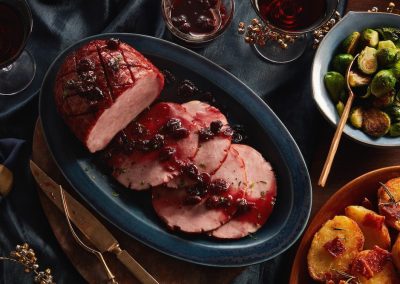 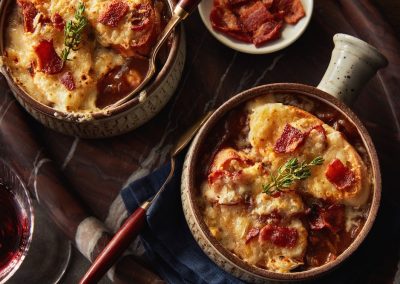 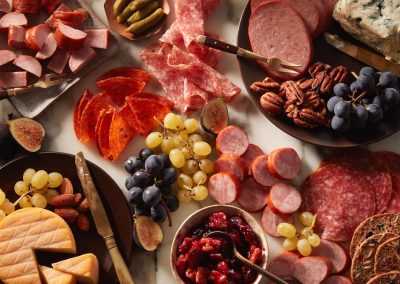 The trick behind making these wieners so “juicy” is the coarser grind we use for the pork inside. It retains moisture better. We treat these mild meats to restrained spicing, featuring hints of nutmeg, paprika, coriander, garlic, and pimento. 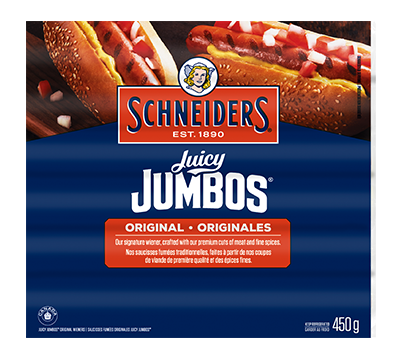